The firm’s success is built on an ongoing investment in talented, committed
and team-oriented professionals. 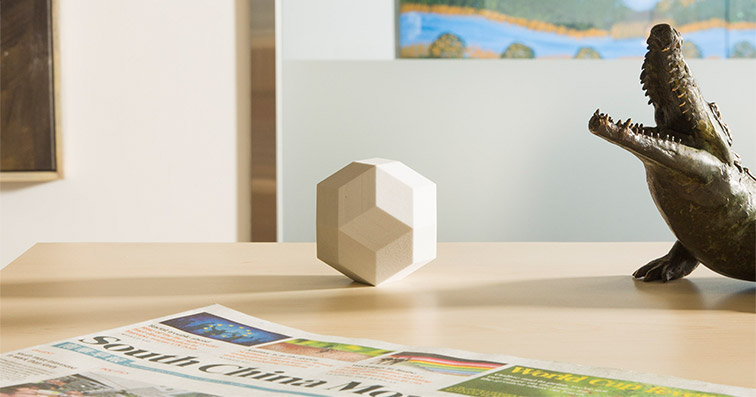 Lipman Karas is established with a team of 11 lawyers.

Lipman Karas successfully represents ASX-listed Elders Group, one of Australia’s oldest companies, in a dispute over restructuring of the fertiliser industry. It is the first major victory of our new firm and marks the beginning of a long-standing
relationship with Elders.

After 3 years, the firm moves to a full floor of the Grenfell Centre in Adelaide, with renovation work completed hours before the opening party! It is a major commitment and signals our confidence in the firm’s future.

This period sees the first expansion of Lipman Karas’ leadership team, with
David Cross, Tim Kentish, Stephen Phillips and Brooke Hall-Carney appointed principals. The recruitment and promotion of these outstanding litigators establishes the foundation for the firm’s subsequent growth and success.

The LK team is successful in three major Hong Kong actions in the Akai Holdings asset recovery project, which arose out of the largest corporate collapse in Hong Kong at the time. The actions led to the recovery of over US$400 million for the company’s creditors, cementing the firm’s international reputation.

Following success in the Akai project and several significant new engagements, the firm opens a small office in Hong Kong. Within a few years, the office has four principals and a growing team of outstanding young professionals.

The LK London office opens with two of London’s leading litigators, Jeremy Scott and Andrew Ford, in the heart of London’s legal district. This development is the natural evolution of longstanding professional relationships.

Success in the Privy Council

Lipman Karas is successful in upholding in the Privy Council an anti-anti-suit injunction, enabling a major hedge fund collapse claim to go ahead in Guernsey rather than Delaware. This built on the firm’s success in the Privy Council in the Borrelli v Ting case in 2010.

Lipman Karas enjoys what is unquestionably its finest achievement to date with the successful appeal in the Western Australia Court of Appeal in the long running
Bell Group litigation asset recovery action, involving 20 global banks.

The Team Continues to Grow

This period sees the second phase of expansion for LK’s leadership team, with
Kelly Naphtali, Fiona Steffensen, James Wood, Sam Gomersall and Kristy Zander appointed principals. Developing talent and securing accomplished recruits is a hallmark of the firm’s first decade and provides a strong platform for further success in the next.

The firm is presently entrusted by clients to conduct major international litigation throughout Australia, Asia, Europe, the Middle East and the Americas.