A selection of notable cases that Lipman Karas has litigated over the last decade. 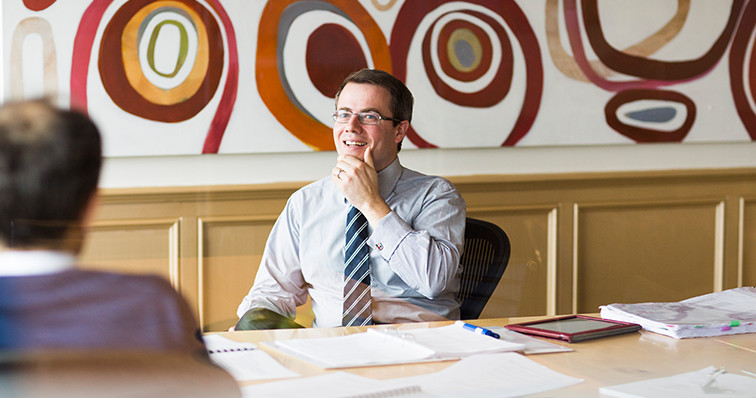 In an action for breach of fiduciary duty by a company director, this decision analyses the circumstances in which (a) the introduction of a new claim after the expiry of the six year limitation period for bringing an action will be permitted; and (b) a company has a right of action against a director in respect of the payment of a valid debt of the company, when insolvent or near insolvent.

These decisions analyse (a) the criteria for winding up a foreign company in Hong Kong where there are no creditors in the jurisdiction; (b) the applicable principles for reopening a winding up petition to adduce fresh evidence; and (c) the Hong Kong Court’s common law jurisdiction to assist a foreign liquidator.

This decision analyses the circumstances in which tax assessments will be reopened under the Inland Revenue Ordinance where the taxpayer company is the victim of fraud involving false accounting through the creation of false profits, including detailed examination of the principles of corporate attribution in fraud cases and under statute.

This decision analyses (a) the applicable principles for granting an anti-anti-suit injunction; and (b) the circumstances in which an exclusive jurisdiction clause will be displaced to avoid multiplicity of proceedings, inconsistent judgments and evasion of important public policies.

This decision analysed the circumstances in which an administrator may be liable for inducing a breach of contract for dealing with property to which there was a dispute as to title.

This decision contains an examination of the applicable legal principles on numerous company law topics, including contractual subordination of corporate bonds, voidable transactions, equitable fraud in the context of provision of security to banks, the fiduciary duties of company directors, knowing receipt of property to which fiduciary obligations attach and remedies for equitable compensation by way of injunction.

Construction of transitional legislation to recognise an intellectual property right as having been granted under newly enacted legislation, resulting in recognition of the applicant’s rights for a longer duration and a mandatory injunction against the Commonwealth to give effect to those rights.

This decision analyses (a) the test for whether a third party justifiably relied on apparent authority of a company’s agent by reference to “irrationality”; (b) the different basis for assessing equitable compensation from common law damages; and; (c) the requisite state of mind for knowing receipt of trust property by reference to “unconscionability” on the part of the recipient.

This decision establishes that (a) “sharp practice” in respect of a business transaction may amount to unconscionability; and (b) in appropriate cases, such unconscionability can give rise to “economic duress” even in a commercial context.

High Court and Court of Appeal of Hong Kong SAR

This decision analyses the circumstances in which records of interviews and private examinations by liquidators are covered by litigation privilege and the Court’s supervisory jurisdiction over such records.

This decision analyses (a) the court’s power to sit in camera and to preserve the confidentiality of confidential documents; and (b) the circumstances in which the court will order a private hearing, where to sit in public would destroy the subject matter of the dispute.

This decision analyses the nature and scope of the court’s jurisdiction under section 221 of the Companies Ordinance to require production of documents and information by persons involved in the affairs of insolvent companies.

In an action over a supply contract termination clause if the parties were unable to agree on trading terms, this decision analyses the contractual principles for valid termination, repudiation, anticipatory breach, incapacity and whether a requirement of good faith is to be implied.